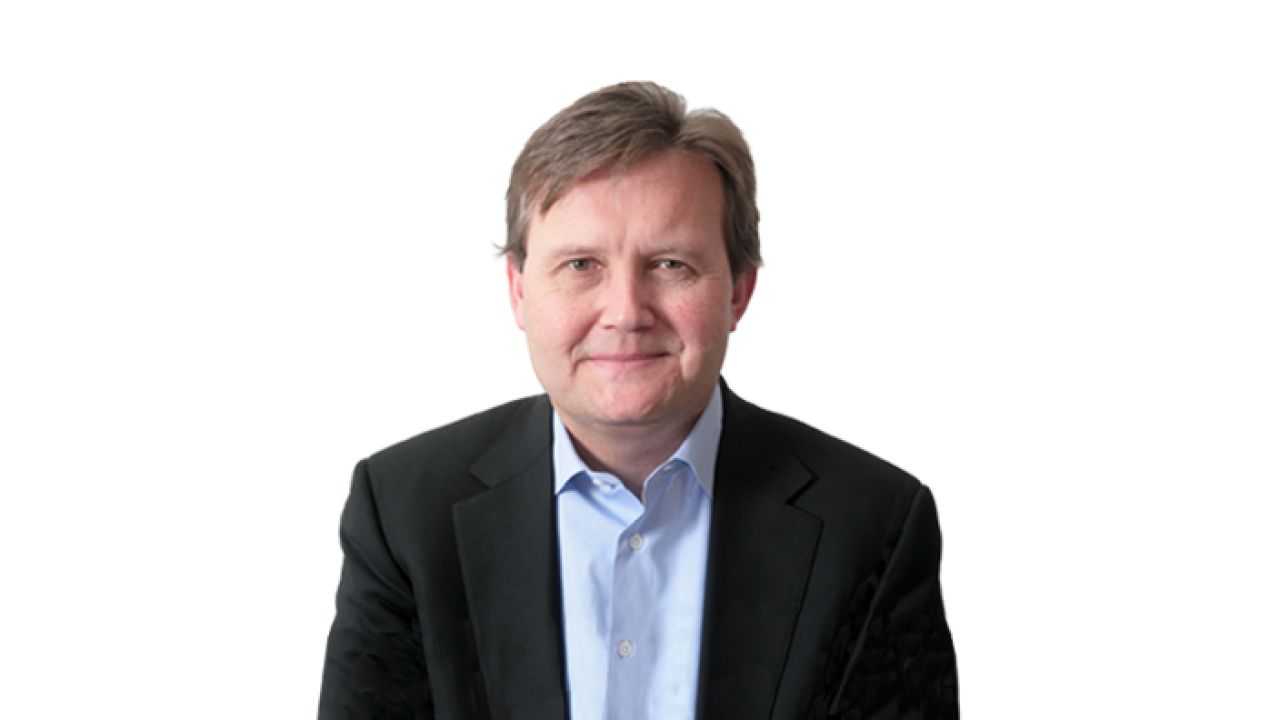 ICF, based in Fairfax, VA, provides consulting services for industries such as energy, education, health, social programs, education, environment, international development and transportation. The company emphasizes investing in people, supporting important causes and minimizing impact on the planet. Wasson succeeds Sudhakar Kesavan, who had been CEO since 1999.

Being named CEO is the next step in Wasson’s long and successful career at ICF. He joined the organization as an associate and has worked his way up, leading client work in the fields of energy, environment, public health and disaster recovery along the way. He had been the company’s chief operating officer since 2003 and president since 2010.

“I am honored to have the opportunity to lead the talented and committed people who make up ICF during this exciting growth period,” Wasson told the media team at ICF.

Wasson received his B.S. in chemical engineering in 1984 from UC Davis, where he was actively involved with the engineering honor society Tau Beta Pi. He then went to MIT for his M.S. in technology and policy before joining ICF in 1987.

Wasson is one of the College of Engineering’s most active alumni. Since 2017, he has been the chair of the College of Engineering’s Dean’s Executive Committee, a board of executive-level leaders that works closely with leadership, faculty and staff to assist and advise the college with advocacy, fundraising, strategic plans and programs. He is also a member of the Department of Chemical Engineering Advisory Board, which serves a similar function for the CHE department. He received the college’s Distinguished Alumni Medal in 2014.