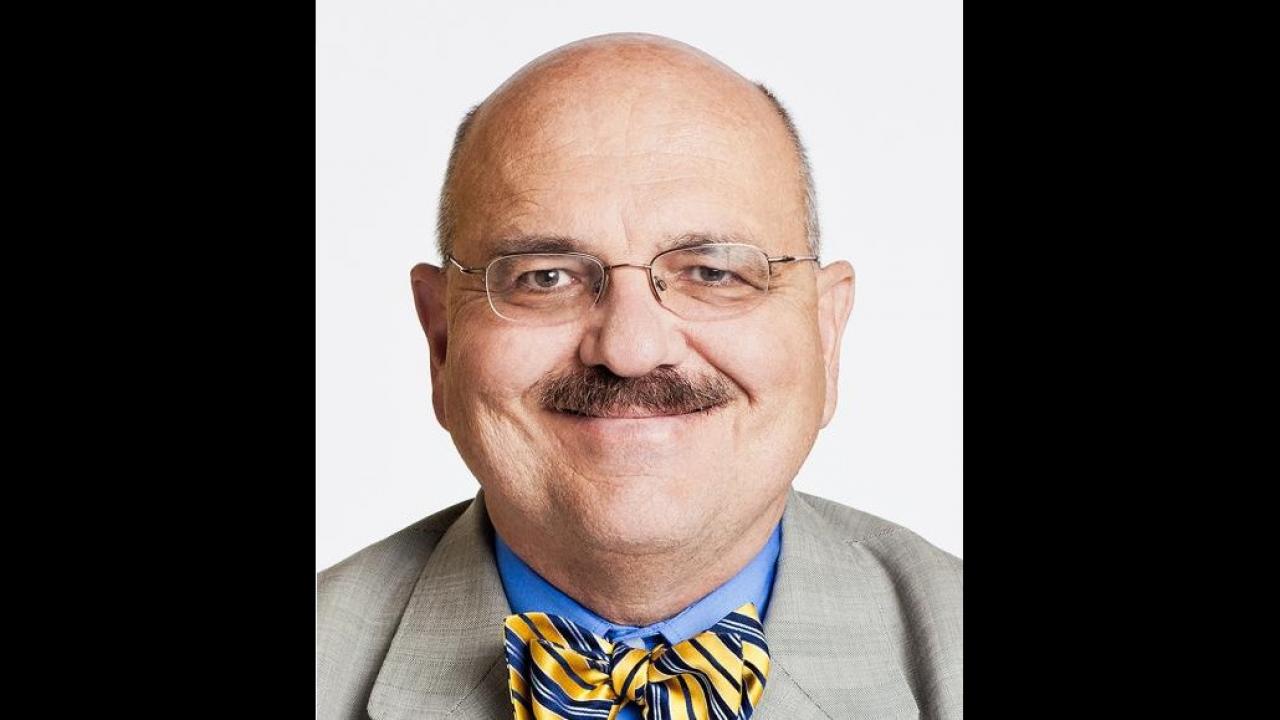 Powell, a distinguished professor in the Department of Chemical Engineering and the Department of Food Science and Technology, has an extensive Senate service history. His service has focused on university research, instructional, and budgetary matters, as well as executive recruitments.

With his positive and friendly attitude, backed by deep knowledge of and commitment to UC, Powell has built and maintained bridges between faculty, administration, and even government representatives. UC Davis Professor Jim Chalfant, a former UC senate chair, commends Powell as “a true shared-governance star and fully deserving of this honor; he moves with ease between administration and Senate roles, and does so because of his fundamental decency, honesty, and devotion to the University (and its students, faculty, staff, and administrators). He has made countless contributions in both types of role, but notably, as a Senate leader.” Likewise, Professor Emeritus Linda Bisson, who chaired the Davis Division after Powell, remarks how Powell “leads from thoughtfulness and respect for all present and makes sure each person has a voice. He has always put the welfare of the students and the institution first.”

Professor Powell is a true asset to the UC system. The Davis Division of the Academic Senate commends him for this well-deserved honor.