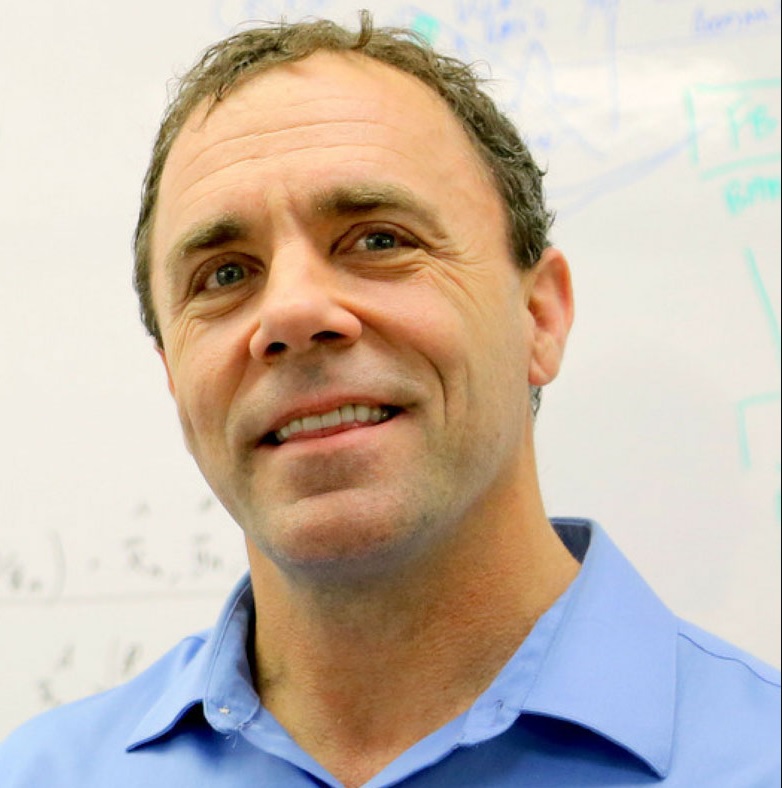 While studying statistical physics at Santa Barbara, Ouimet discovered he could apply the same principles to model retail markets to optimize retail-pricing decisions. His move to retail marketing also stems from his experience auditing in-store prices while working for his parents’ business, Comparative Prices International, as a young boy.

Ouimet went on to serve as chief scientist and vice president of innovations at SAP AG from 2006-2007. He also served on the board of directors of Revionics, a prescriptive analytics and machine-learning software company in Roseville, from 2007-2011.

In 2008, Ouimet founded Engage3, a Davis-based startup that uses predictive analytics and data to help retailers understand their competition and their customers.

Ouimet maintains close ties with UC Davis by participating in seminars and recruiting students to work at his company.